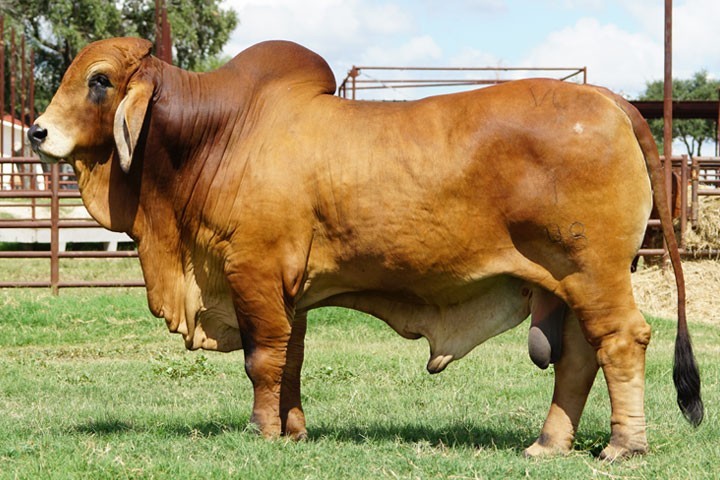 VL Rojo Whiskey 1/48 is a young herd sire that is the current talk of Santa Elena’s international clientele. A performance bull that still maintains style, he is heavy muscled, very attractive, totally balanced in his phenotype, expresses massive breed character, and most importantly 1/48 is structurally correct from every angle. We cannot understate the awesome reviews we receive from this bull.

1/48’s calves are outstanding with most heifers going into our replacement set or the show ring. Although his first calves came this past year, one can still tell this bull will set a mark in the red Brahman industry. From his first calves “Whisky” will be a consistent sire of quality cattle. He sired of VL Elena 4/28, who was the 2014 Overall Grand Champion Red Junior Show Female in Houston. 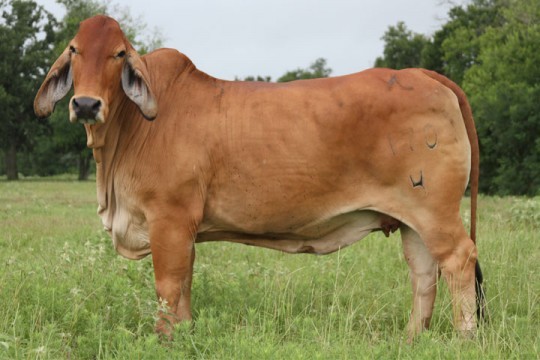 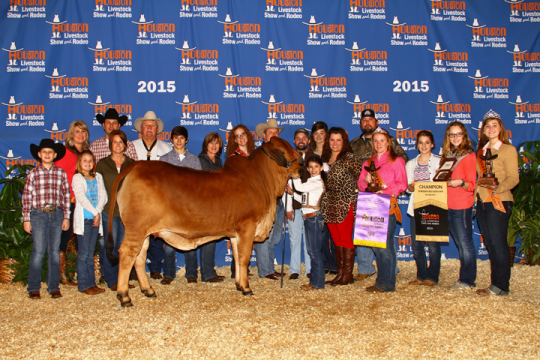